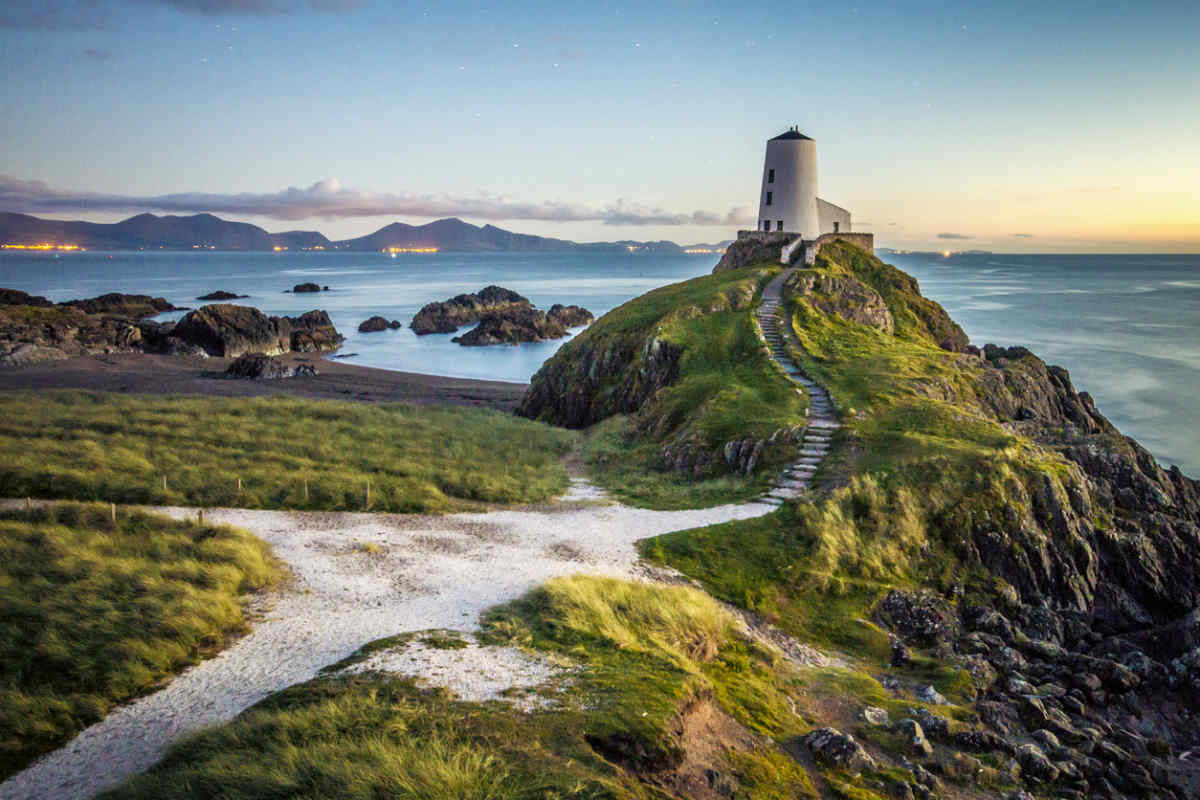 Historically, Welsh names followed a patronymic naming system, in which the son was given the first name of his father as his surname along with a prefix "ab" or "ap", which is short for the word son in Welsh. This was used until the 1500's when it became common practice to use the English language for official naming documentation, and English given names began to be used.

Traditional Welsh names are descriptive,  and often have a literal meaning. Many Welsh given names are Celtic in origin.

When it comes to surnames, there is not a wide breadth of Welsh surnames due to the patronymic naming system